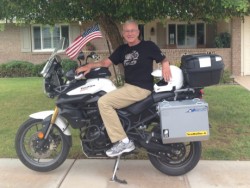 I thought I travel far to do some services. Scot’s doing a Round the world trip on his Triumph Tiger 800 XCX.  He’s going to be in the UK around October and meeting up with… Read more »

The price of parts keep going up slightly.  I’m going to keep my prices the same this year but there will be a slight increase next year due to that.   David 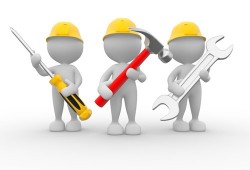 Fun time had at the first Adventure Spec Rally earlier this month. From learning adventure first aid, river crossing and riding skills in a practice field.   The weather stayed good for the days with only the… Read more » 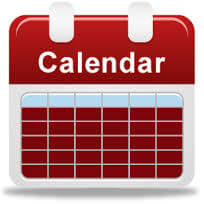 Didn’t have time to do April’s own post as was busy with a few jobs and then getting stuff organised for May. May was my busiest month so far with 8 days down south, back… Read more »

Not a bad first month of work.  Headed down South on Friday 20th to Oakham to do a Valve clearance check/adjust then headed further down to Essex after that for more work the next day.  Saturday 21st… Read more » 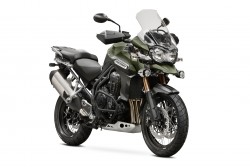 Pricing has now been added for the Triumph Tiger Explorer which is now on the list of bikes I service. It’s another popular bike so will hopefully get more work coming in at different places… Read more »

Well, 2015 is finally here. Hope everyone’s had a good 2014 and good time seeing the New Year in. I’ve had a month and a half off since leaving my job in November so ready… Read more »